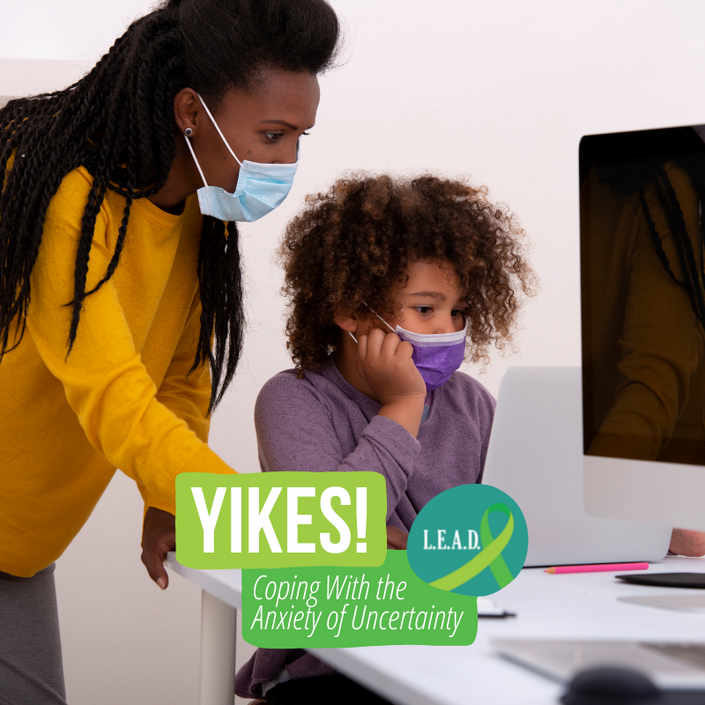 Yikes: Coping with the Anxiety of Uncertainty

The coupon code you entered is expired or invalid, but the course is still available!

“Yikes: Coping with the Anxiety of Uncertainty,” is a COVID-19-prompted course designed to support individuals suffering from panic and the anxiety of uncertainty in these unprecedented times. “Yikes” empowers participants to practice proactive self-care, cope with stress, minimize health risks, and maximize financial security amidst the COVID-19 pandemic. The course is available online, is self-paced, and takes about two hours to complete.

“Yikes: Coping with the Anxiety of Uncertainty,” will (1) explain how life transitions, stress, and anxiety impact an individual’s mental health; (2) explore practical strategies, tools, and resources to cope with anxiety related to occupational, health, and social uncertainty; and (3) empower participants to practice proactive self-care and stress management amidst unanticipated transitions and community-wide panic. 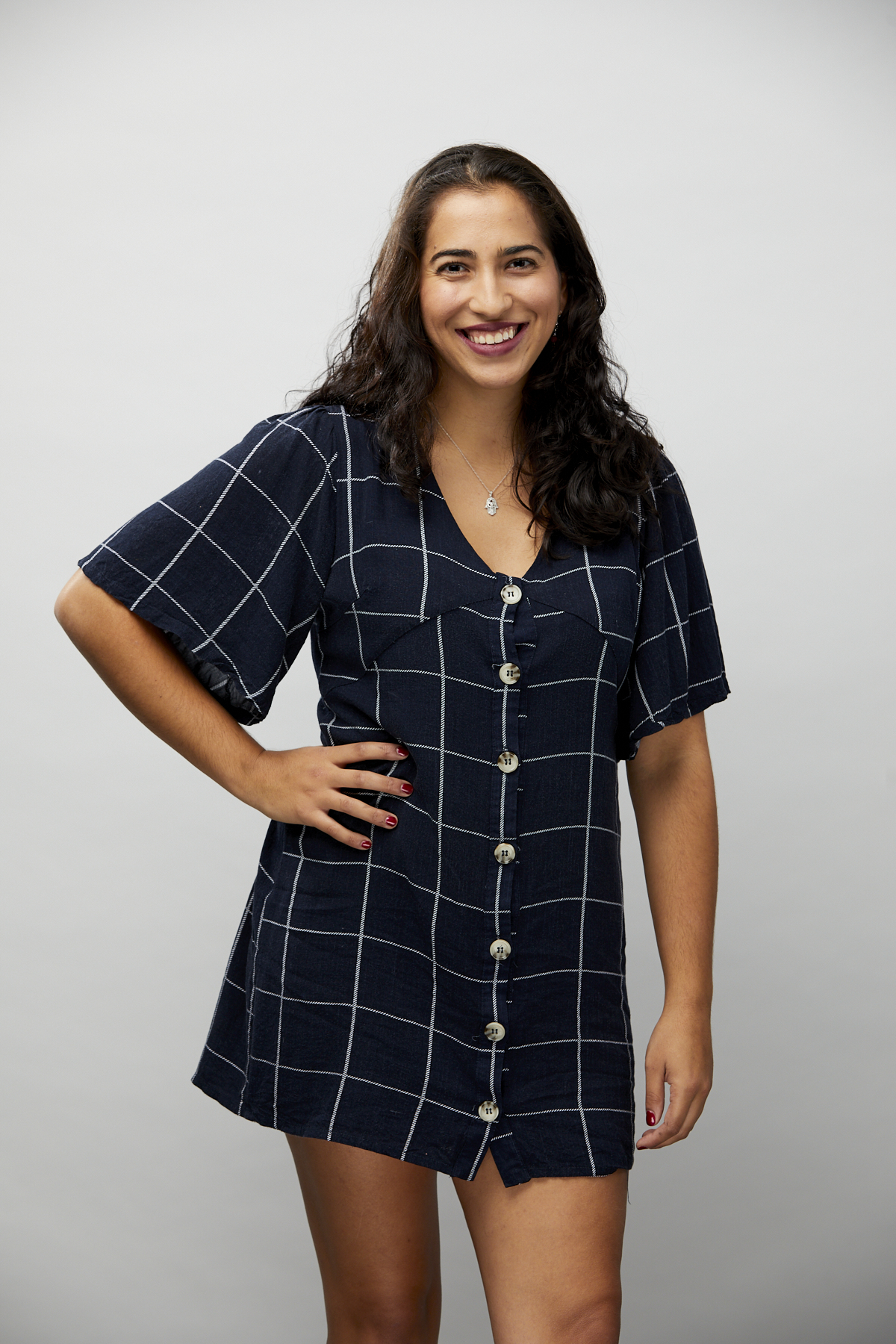 Kyrah J. Altman's story of social entrepreneurship began at nine years old. As a result of growing up in a broken home, she began experiencing severe post-traumatic stress disorder and depression in middle school. While mental illness followed her throughout adolescence, she channeled her struggle into the founding of a social enterprise called Let's Empower, Advocate, and Do (LEAD), Inc.

In 2016, Kyrah won $32,500 of seed funding in the George Washington University New Venture Competition as the only competing college female and freshman student. Since 2012, Kyrah has been featured in the New York Times, on three national television stations, and was named the nation's 3rd best student entrepreneur by the EO Global Student Entrepreneurs Award.

Today, Kyrah is the CEO and co-founder of LEAD, Inc. Since its founding, LEAD has transformed into the industry leader in mental health education in the United States. Altman resides in her home state of Massachusetts to be near her younger siblings. She travels the world, speaking about the impact of social entrepreneurship on trauma survivors, the importance of proactive mental health education in schools, and the idea that "while not everyone has a mental illness, everyone can improve their mental health."

When does the course start and finish?
The course starts now and never ends! It is a completely self-paced online course - you decide when you start and when you finish.
How long do I have access to the course?
How does lifetime access sound? After enrolling, you have unlimited access to this course for as long as you like - across any and all devices you own.
What if I am unhappy with the course?
We would never want you to be unhappy! If you are unsatisfied with your purchase, contact us in the first 30 days and we will give you a full refund.
off original price!

The coupon code you entered is expired or invalid, but the course is still available!

DISCLAIMER: By registering for this course, you understand and agree that LEAD, Inc.’s courses are supplementary only and in no way replace present workplace training processes. LEAD, Inc. assumes no responsibility or liability whatsoever for fully and completely teaching you, which obligation rests solely with you or your employer. You will indemnify LEAD, Inc. from any action, suit, or proceeding based upon any allegation that you have not been properly or adequately trained.